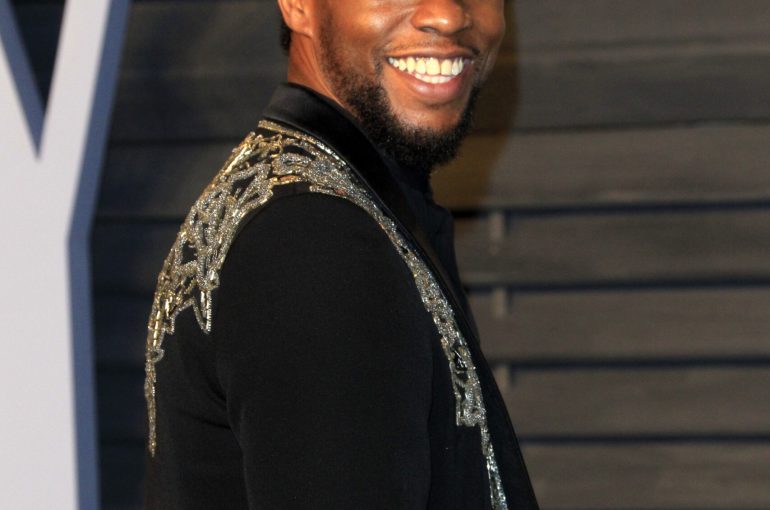 The most shocking part about learning the sudden news of Chadwick Boseman’s death, aside from his passing at the young age of 42-years old, was the actor had been silently struggling with a cancer diagnosis since 2016.

Boseman kept his illness private, never sharing this aspect of his personal life with the public, while working tirelessly both professionally and charitably until his final days. In the midst of coping with such a debilitating illness, Boseman continued in his pursuit of supporting important social causes, raising funds for charities, volunteering for institutions and helping those in need, visiting sick children in hospitals, and even committing to the grueling work and long-hours of starring in several major films.

He showed incredible energy, commitment to his work until the very end, and a relentless dedication to using his celebrity to raise awareness, inspire others, and give back.

Boseman’s real-life persona mirrored his characters in the major movie roles he starred in. He was a role model with unique qualities that made him a true superhero in every way—both on and off screen. It was not just minority youth that looked up to him in his leading role in Black Panther—which marked the first time in history a Black superhero made a big screen debut.

Black Panther was a loved and admired action film people of all ages, races, ethnicities, and cultures enjoyed. Boseman embodied an admirable mental, emotional, and physical strength. We can learn so much from his leadership—and his greatness—and look to the examples he left us through his
life story as we cope with the uncertainty and confusion of present times.

Boseman put young people, culture, community, and humanity above himself. His genuine honesty, generosity, and spirit is truly a source of inspiration. 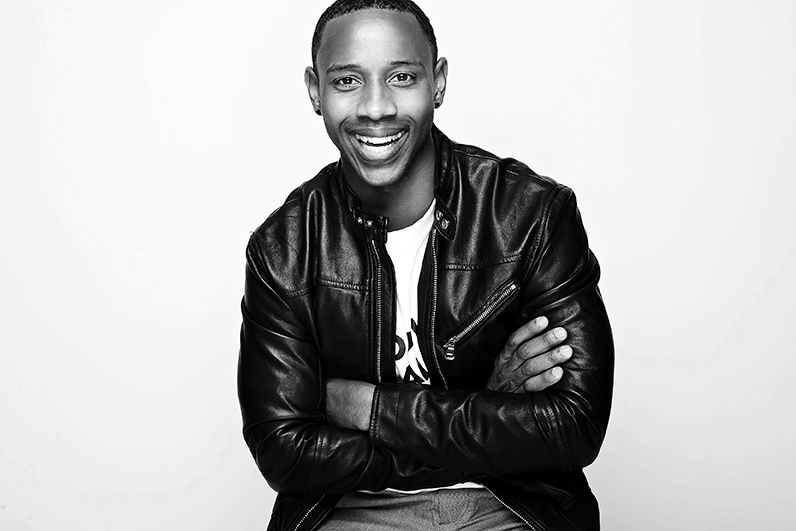