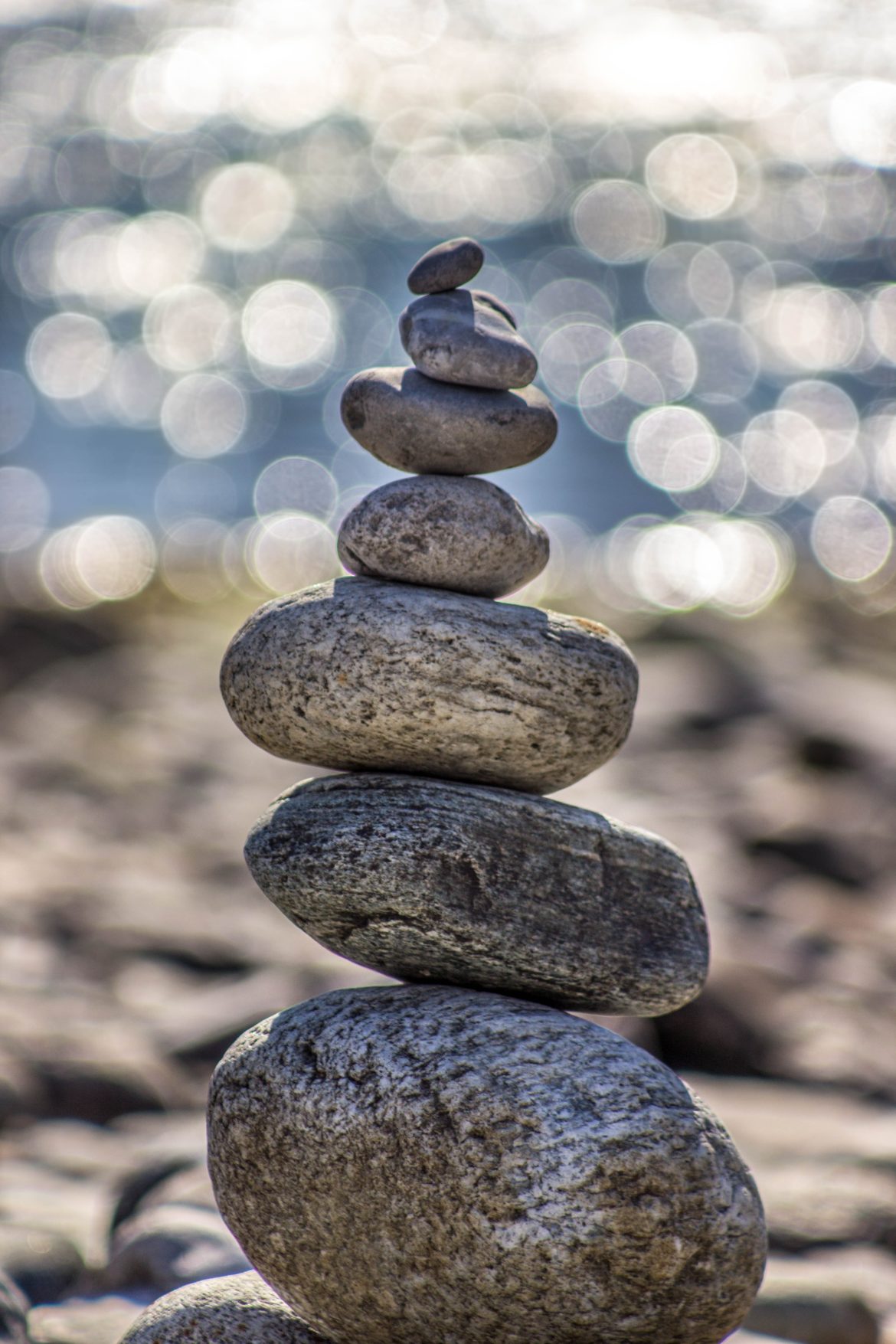 Excellence isn’t a point on a map we reach, arrive, and unpack. It is not made up of a set of ideals we master and then frame and hang up on a wall. Human excellence is a continuous pursuit to be your best through constant development and upkeep throughout our lives. It is all things leading us to a life of opportunities, lessons, challenges, and success. Excellence is made up of mindset, belief, and action.

The desire to achieve human excellence can seem overwhelming and daunting even. It helps to break down excellence into parts. The four critical components if practiced diligently, will lead you to this place where true learning and growth happen, where you step closer to your fears than ever before, and where your abilities and achievements break any restraints that ever held you back.

On the path to excellence it is important to be aware of one’s strengths, areas in need of improvement, and know when it is necessary to reassess our strategy and objectives towards goal attainment. These skills require the ability to be genuine and transparent with others and especially with ourselves. People who are self-aware get to their goals faster and reach success sooner than those who stall on the sideline. When individuals lack self-awareness, they refuse to be honest with themselves or refuse to accept reality; they don’t re-draft their life plan or their mindset in response to change or any other setback on the road to excellence. The opposite of self-awareness is rigidity and denial. True self-awareness is being fully in tune with ourselves and our surroundings.

Conviction is critical in order to achieve true excellence. Think of the opposite traits of a self-determined individual: Indecisive, unsure, insecure, and doubtful. Self-determination is the characteristic giving you the strength to believe in yourself, even when no one else does, and to always see your goal, even if it is at a distance and times are dark and stormy.

Achieving excellence means never settling, never being okay with the status quo, and always believing you can achieve more. People with a growth mindset understand the thoughts we have that tell us “we can’t,” “we’re afraid,” “things are too hard,” or “something is impossible,” are simply thoughts. These beliefs are not real, tangible barriers. They are creations of our own minds, and just as we can create mental brick walls, we can bring them down, in our own minds, and walk over the rubble to the other side.

Resilience is a key feature of human excellence and likely the most important trait of all on the path to excellence. We must be able to accept, process, and recover from the numerous challenges, setbacks, and disappointments we will confront in life if we wish to achieve a more productive and successful existence. A central concept of resilience is accepting rejection and failure (in whatever form it may come to us in our lives) and not allowing rejection and failure to deviate us from our goals and vision. A truly resilient person not only accepts rejection and failure and refuses to allow these events to adversely affect them, but they also extract meaning from the rejection and failure, learn from it, and become better or make personal or professional changes as a result of the experience.

The concept of resilience is explained so well by Jack Ma, who is a businessman, philanthropist, and Internet and technology entrepreneur and also one of the wealthiest people in Asia, with a net worth of almost $50 billion. In one of his most famous quotes, Ma stated:

“I failed a key primary school test two times. I failed three times for the middle schools. For three years, I tried and failed in the universities. So I applied for jobs 30 times, got rejected. I went to even KFC when they came to China. 24 people went for the job. 23 people accepted. I was the only one who got rejected. I applied for Harvard, for ten times, rejected. I think we have to get used to rejection. The only thing. Never give up.”

If achieving human excellence feels like a distant goal, consider you may be closer to excellence than you think. I believe you are already halfway through this achievement just by your mere desire to reach and maintain excellence. When the idea is sparked in your mind, when you begin to wonder how to achieve this state, and when you take action towards developing and strengthening the excellence traits, you are already bound towards human excellence. Remember excellence is not a stagnant state of being; it is a continuous, winding road. Your curiosity and wish for excellence have brought you here; you have embodied excellence by taking this step, knowing there are greater facets of yourself to discover and wonderful things waiting for you on the road ahead.

How to Be More Assertive and Take Action